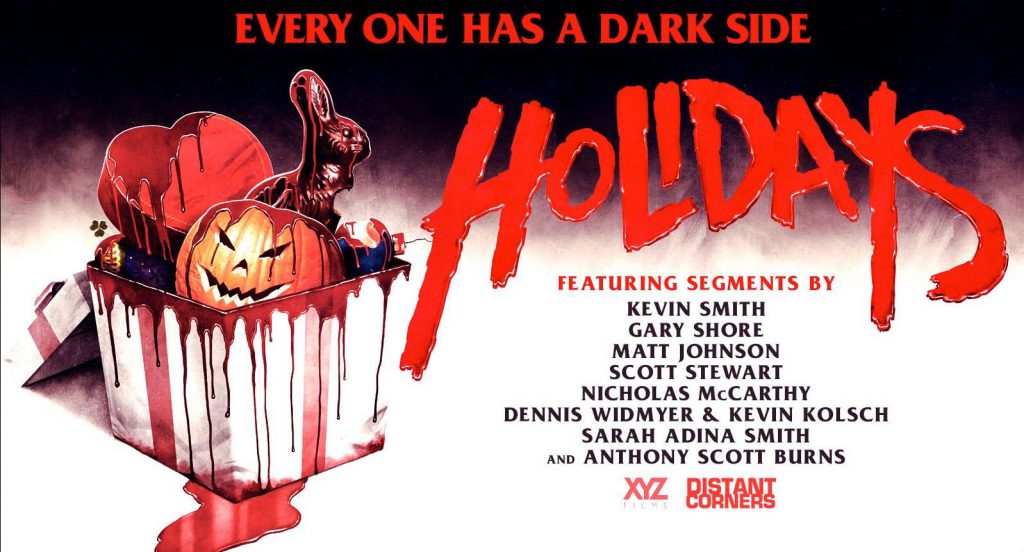 Clare’s latest film “Holidays” is premiering at the Tribeca Film Festival. Check out this article from TheVerge.com for more info.

New York’s Tribeca Film Festival has announced its slate of virtual reality films and interactive art, revealing a combination of documentaries, fiction, social commentary, and general weirdness. Like the recently concluded Sundance Film Festival, Tribeca has intensified its focus on virtual reality this year, bringing 23 experiences to the show. While there’s some crossover between the two, the organizers have largely pushed for new material. Sixteen of the titles are premiering at the festival, where they’ll be shown off between April 14th and 20th.

There’s a lot we don’t know about the individual experiences. We’ve been told they’ll run on some combination of Gear VR, Oculus Rift, and HTC Vive, and they’re mostly under 10 minutes, although at least one — Allumette — runs up to 20. That said, here are a few of the things we’re most excited to see.

A more direct tie between Hollywood and the VR world comes in the form of another horror piece, this one from writer/director Scott Stewart (Priest, Legion). Christmas is part of a horror anthology film that also includes works by Kevin Smith (Clerks, Tusk) and Matt Johnson (Operation Avalanche), and the VR experience is supposedly an “enhancement” to the flatscreen film segment. All we know beyond that is that it stars actors Seth Green (Buffy the Vampire Slayer, The Italian Job) and Clare Grant (Walk the Line), it’s produced in partnership with well-known virtual reality studio Wevr, and it’s about a man who “stoops to dangerous new lows to get his son the ultimate VR headset for Christmas.”