Clare is guest starring as Nina O’Keefe on Castle, airing on a special night, February 14th at 8PM PST on ABC.

“For the first time ever in Castle history, you go into a courtroom, you actually see a trial based on a case,” co-showrunner Alexi Hawley tells TVLine.

And while the murder case at hand is not one viewers have seen unspool on-screen, the testimony of one Richard Castle promises to take viewers on a trip down memory lane.

“I think it will be a treat for our longtime fans,” says co-showrunner Terence Paul Winter, “because it refers to several things that have happened in the last few years.”

There’s also the none-too-small fact that always unpredictable Castle is called to testify in the case.

“He’s an ‘interesting’ guy to give testimony. He has to take the stand— annnnnd it kind of goes sideways,” Winter shares with a laugh. Adds Hawley, “So then there’s fallout from that, some scrambling to do damage control!” 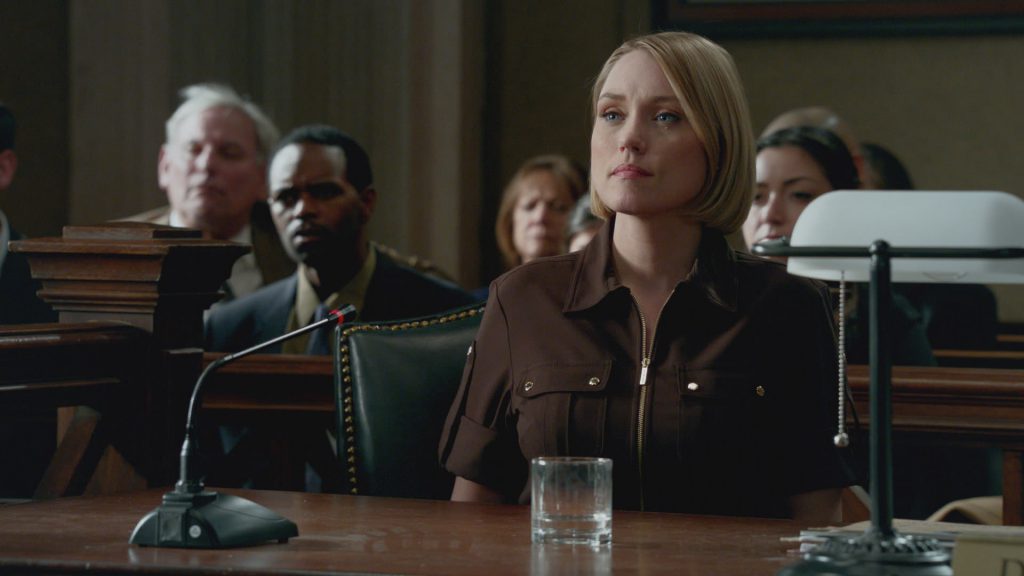 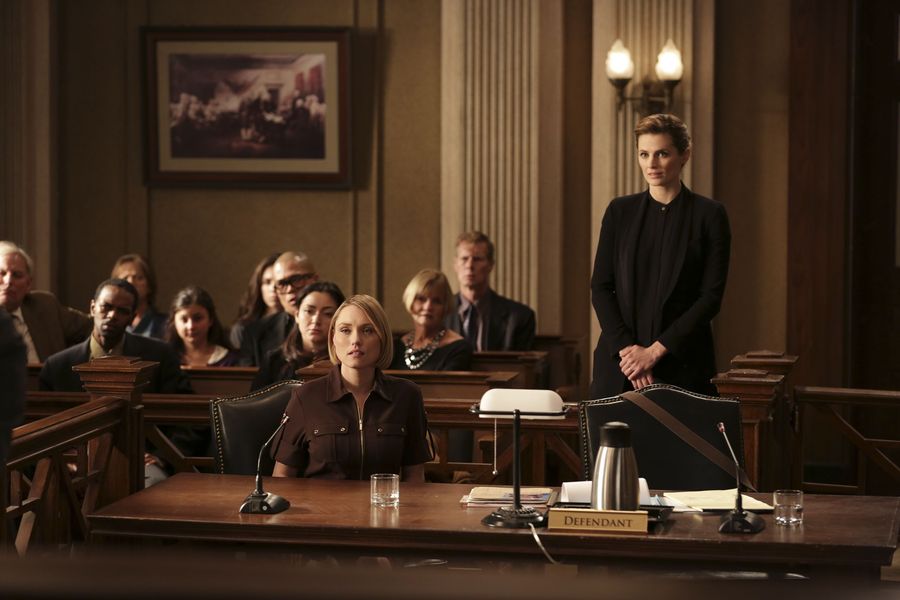 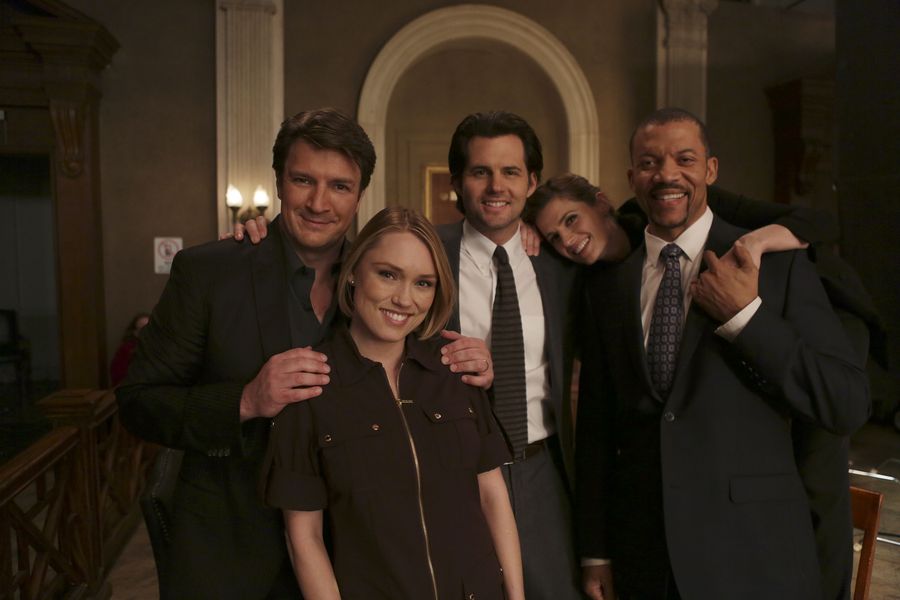 CHANGELAND is on HULU & VOD now. Link for iTunes in bio. 💚

Happy birthday to my favorite everything @sethgree

Excited to finally share that the film I’m starr

Epic day! Congrats Kansas City fans!! You put on a

A big thank you to @amandaozardhair for always giv

Our little movie about life & friendship made its

Ten years strong of being the big spoon. Wishing e

She who burps a lot.

Proud to be involved with this powerful film that has struck a chord with so many people around the world: https://girlsgirlsgirlsmag.com/

For the love of god UNMUTE THIS