New Team Unicorn Trailer – Get Ready “For the Win”

The Geek and Gamer girls are back and going into battle. 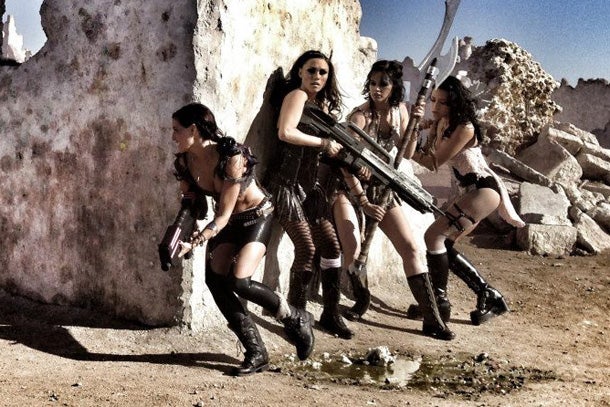 Teaming with Stage Five Studios, Team Unicorn has a new video set to debut on March 4th and IGN has the debut of the trailer for it. Called “For the Win,” the music video features Team Unicorn fighting the good fight in a war against a mysterious Dr. Claw-like enemy. From the inclusion of the one ring to the familiar face to Harry Potter fans on posters in the background, look for plenty of references throughout.

Per usual for Team Unicorn, there are also several notable cameos, including Aisha Tyler, Grant Imahara and Ashley Holliday – and one other top secret cameo from a beloved figure in the music industry. Dave Yarvo, who directed “Geek & Gamer Girls”, returned to helm “For the Win.”

Check out the trailer below, along with more photos from the video. 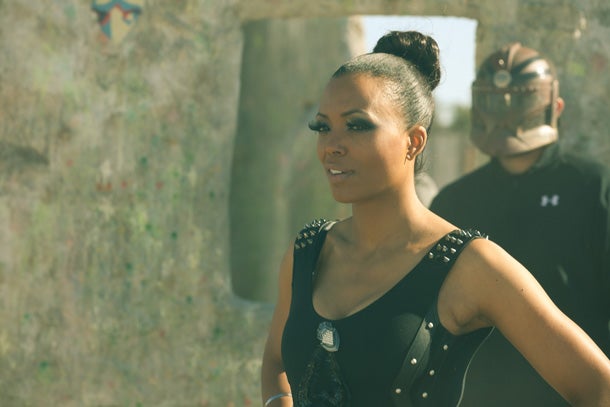 Aisha Tyler in “For the Win” 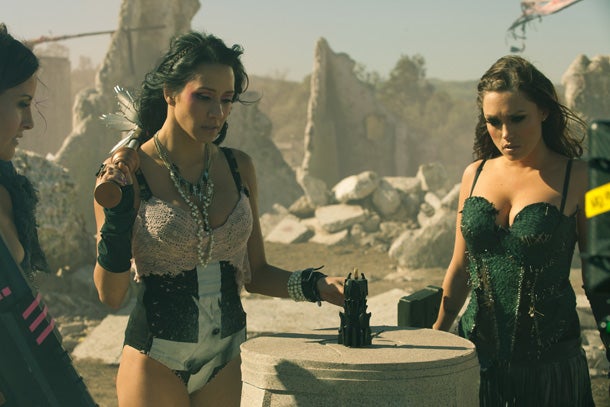