In rural Mississippi, Lazarus, a former blues musician who survives by truck farming, finds a young girl nearly beaten to death near his home. She’s the white-trash town tramp, molded by a life of sexual abuse at the hands of her father and verbal abuse from her mother, who seems to delight in reminding Rae of her mistake in not aborting her. Lazarus, who is also facing personal crisis at the dissolution of his marriage, nurses Rae back to health, providing her with gentle, fatherly advice as well as an education in blues music. Rae’s boyfriend, Ronnie, goaded by the man who nearly beat Rae to death, misunderstands the relationship between Lazarus and Rae, and vows to kill him. Lazarus, exhibiting a street-smart understanding of violence and its motives, calls Ronnie’s bluff, senses that he is as troubled as Rae, and becomes a guiding force in the young couple’s resurrection. 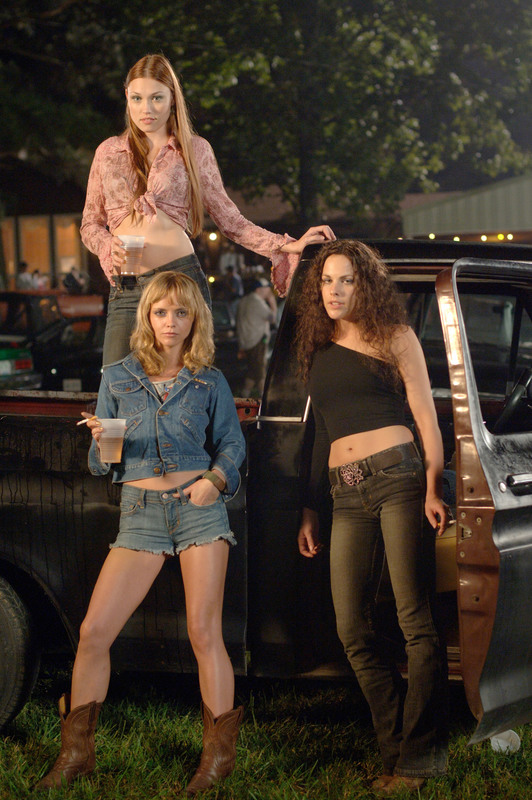 Still on cloud 9 after the most incredible Cool Comedy Hot Cuisine benefit- that was a tribute to Bob and raised $1.2 million for @srfcure - Bob would be so proud and honored. Thank you to everyone who supported.

Thank you! This song truly was a love letter to all the needy things that made our hearts beat a little faster. 🥰