Brodie-Sangster and Kleintank play brothers who struggle as their father (Roché) gambles and drinks away any money they bring home. With all the havoc that is constantly going on in their lives, the family members each find solace in his own way, through Shakespeare, comic books and impossible love affairs. When one brother gets into counterfeiting to pay his father’s debts, they face a major crisis. William Blaylock, Peter Bogdanovich, Brian Espinosa and Gabriella Revilla Lugo produce and Anna Thea Bogdanovich and Amanda Mortimer are co-producers. 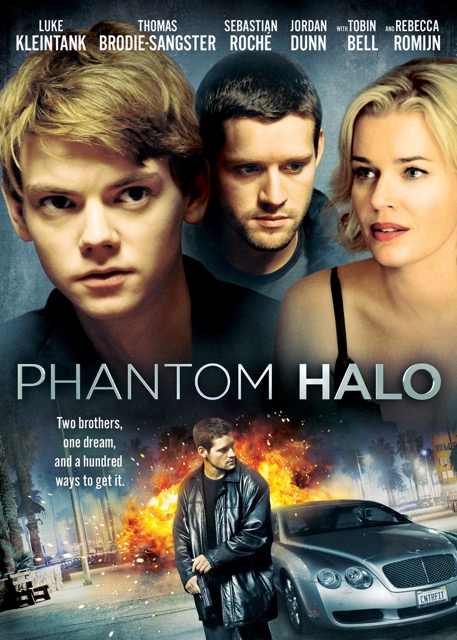