A L.A. noir family crime drama, combining indie style with literary intelligence and occasionally comic desperation. Warren Emerson, once a master Shakespearean actor, is now a gambling drunk. Puck-like Samuel enchants crowds of passersby by reciting the Shakespeare monologues his father Warren all but beat into him, while his brother Beckett, a master pickpocket, makes his way through the unsuspecting crowd. When Warren gets in deep with a loan shark, his sons need to find a way to escape, and like Samuel’s beloved, Phantom Halo, they must break free from the mud that traps them. 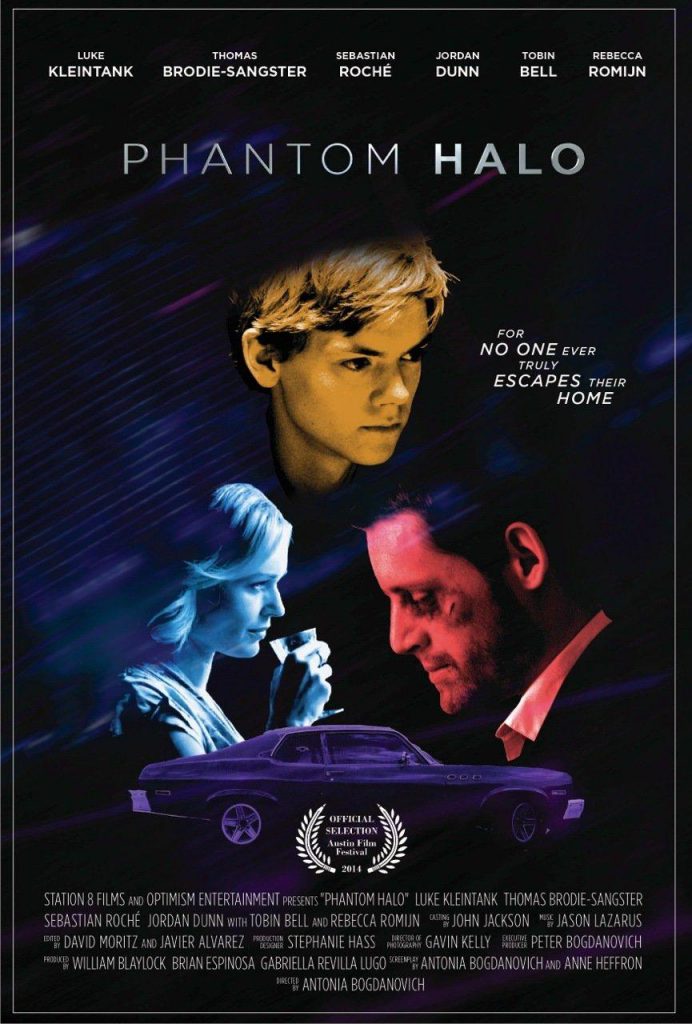