Clare is on Husbands! 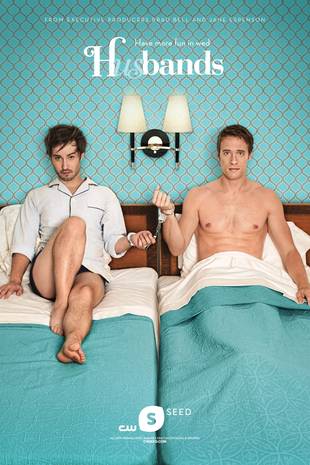 Are you watching Husbands?! You should be. Here’s why:

Husbands tells the story of two young men, athlete Brady Kelly and tabloid darling Cheeks. Brady and Cheeks sparked a media firestorm when they woke up legally wed after a drunken Vegas weekend. But undoing their “I Dos” with a quickie divorce would only undermine the hard-fought battle for equality, so they decide to give this marriage thing a go. After all, they were doing okay for those six weeks when they were dating . . .

Written and Created By: Brad Bell and Jane Espenson

This season, you can find Clare, and a bunch of your favorite actors showing up all over. Even the creator himself, Joss Whedon. 😉