Masters of Horror: Valerie on the Stairs

Rob Hanisey is an aspiring author who moves into a large boarding house called Highberger House, a place where struggling writers live until their works become published. While trying to write his first book, a horror thriller, Rob has repeated encounters with a mysterious young woman named Valerie who pleads wit him to save her from a unseen force. But Rob’s neighbors, including the elderly and eccentric writer Everett seem to know more than what they are letting on about who (or what) Valerie really is.

Check out the trailer for Clare’s new show “Masters of Horror: Valerie on the Stairs”. 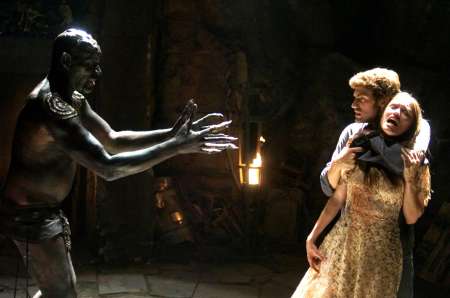