Changeland is a buddy comedy-drama about Brandon (Green), who bought an exotic second honeymoon package long in advance to surprise his wife and save his failing marriage. On the eve of their anniversary, he discovers his wife’s longtime affair and he instead runs away with his best friend Dan (Meyer) to avoid conflict. As the friends share breathtaking, once-in-a-lifetime experiences meant for a happy couple, their friendship is exposed as potentially strained as Brandon’s marriage. With help from Dan and a series of eccentric characters they encounter, Brandon’s life is forever changed.

Those influential characters include tour boat operator Pen (Song) and her BFF/co-worker Dory (Grant), who lead the duo and honeymooners Emma (Williams) and Marc (Williams-Stirling) around glorious Thai sights before Ian’s (Culkin) boat takes them a wild night where they meet local legend Martin (Orton).

Green said, “I fell in love with Thailand on a real-life adventure with one of my best friends and was inspired to tell a positive story about friendship and choosing the life you want rather than the life you are told you should have.” 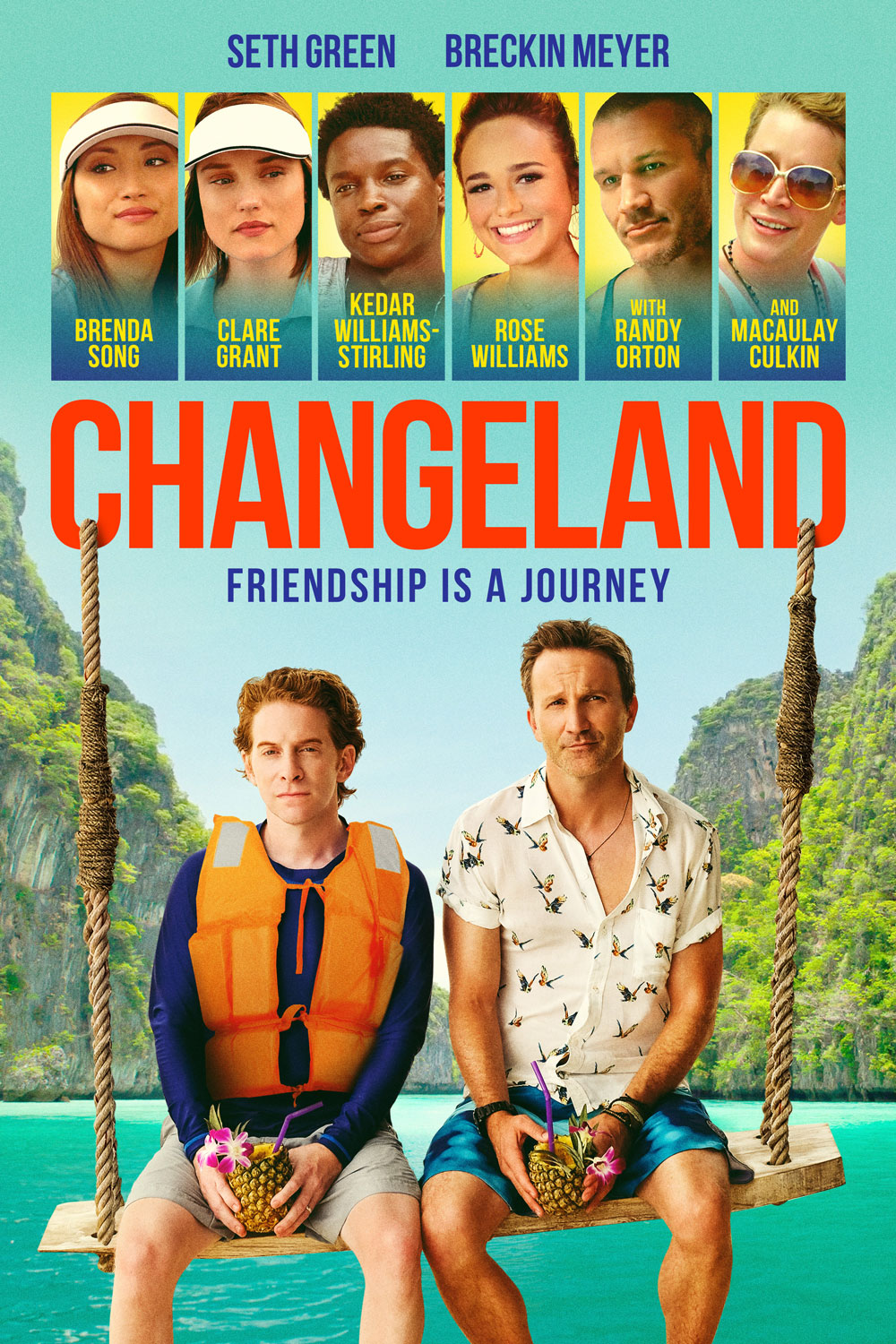